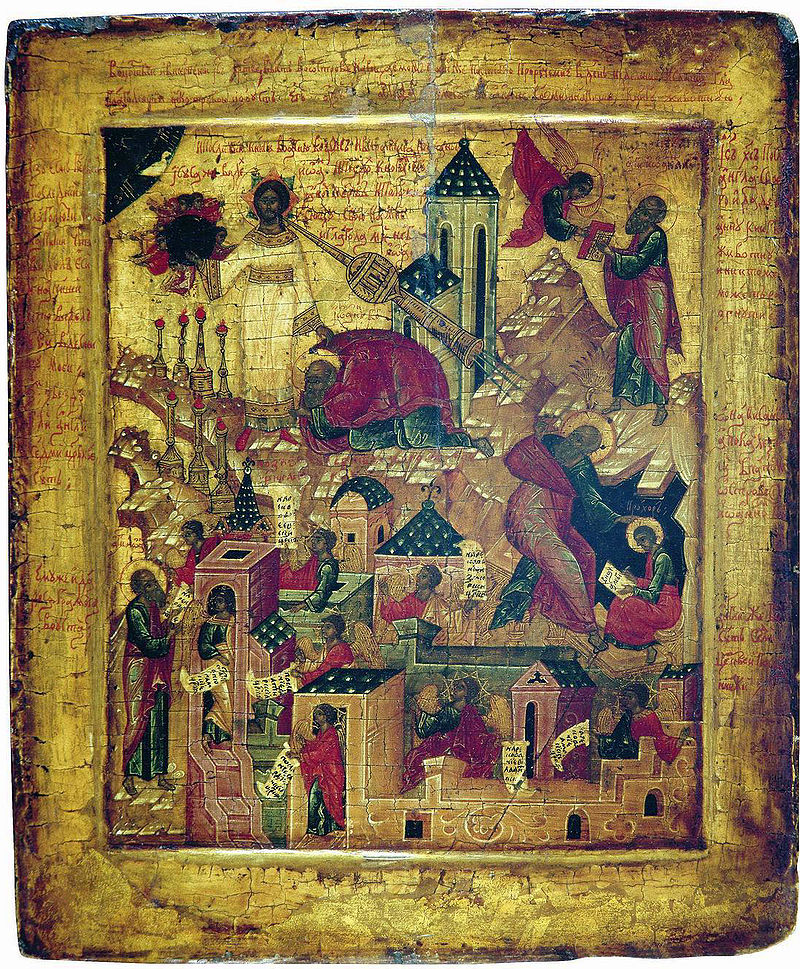 I recently had a discussion with a friend who is very much for the use of GMOs.  She’s a smart gal and has done her research.  But that doesn’t mean I agree with her.  And here’s the thing about hot topics such as this – there is research to back up both sides of the argument.  Which means both of us could argue our points endlessly and it’s not likely that other will change their mind.  Often in cases like this, the position held is one of personal research, gut instinct, intuition, or personal experience.  And let’s face it, those things aren’t easily changed by the opposing sides, no matter how strong their research.

So that got me thinking – mostly because I’m often in the “grey” area on many issues and don’t see everything as simply a choice of  black or white / right or wrong (Meaning I think the idea or theory of something is good or may show promise, but I’m just not convinced it’s an ethical option, it’s cost effective, or that there isn’t some inherent danger.).  So, why do I, personally choose the sides I do?

It often comes down to just one simple thought that just kind of lingers and rattles around in the back of my brain: would I want the technology/ item/ process/ in my apocalypse emergency pack?

Pick any apocalypse you want – biblical, zombies, nuclear annihilation, solar flare, second ice age, oil or water depletion, global warming – it doesn’t matter.  And think of the emergency pack as an enchanted bag in which you can just keep putting things (like Hermione’s purse in the Harry Potter books).  Would you value that item after the apocalypse?  Would it still be useful?  Would you want it in your bag?  If the answer is no, how does that affect your decisions about it today?

Take, for instance, the recently made available for home use, freeze dryer.  Pretty dang cool.  Now you can save all sorts of things with your own personal freeze dryer.  I think that’s pretty amazing.  I’d love to use one because I don’t have much freezer space, and can only water bath can so much – I mean really, how many jars of strawberry preserves can two people go through – but freeze dried strawberries!?  Super cool idea.

Will I ever get one?  It’s not likely.  Why?  First, I can’t afford one right now and where would we put it?  But secondly, and related to the question at hand, we don’t have a generator or live off the grid.  So, if there is an apocalypse, what I’ve got instead of a freeze dryer is a very expensive storage bin.  Sure, I may have used it prior to the apocalypse and the freeze dried food is good for 20 – 25 years (!), but will I have seen a return on investment by then?  Who knows.  So right now, it’s not something I want to pack in my bag, so to speak.

That could change, maybe someday I will splurge and get one, or the price will come down a bit.  I don’t think the machine is a bad idea, quite the opposite, actually.  Do I think it’s a bad investment for everyone, no.  It’s just with my limited resources right now, if I’m to save up for a large survival purchase, I’d rather it be something like a gravity fed water filter.

Freeze dryers might not be the best example, as there really isn’t anything controversial about freeze dried food, but sometimes the non-controversial items are the best examples because people don’t automatically take a side and dismiss or overemphasis your points without further reading or thought.  Besides, I have a feeling if we did have a freeze dryer, much of the food wouldn’t get eaten because we’d unconsciously save it for the apocalypse and really, how economical or green is that?

Trying to leave the world a better place, one day at a time. I own a yarn shop, garden, bike commute when possible, own a crazy dog, live in an urban setting, and am a unicyclist. These are the outwardly visible things that shape my daily life. View all posts by Lisa Trefsger

2 thoughts on “What’s in your apocalypse pack?”

"Mermaidens" an anthology of nineteen stories about women with tails, will be available in October. Preorders are now open. Click either link to purchase your copy.